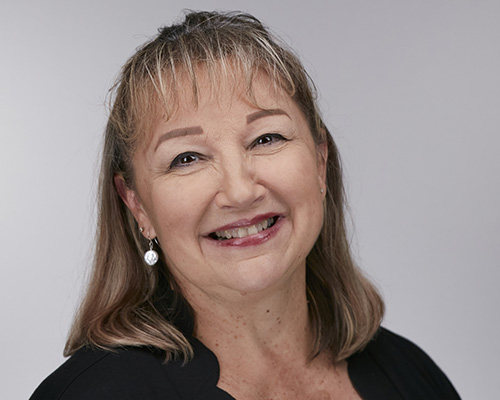 From a young age J.C. Lafler always wanted to write, but she ended up in a government career that lasted almost thirty-two years. Now she spends her days writing about faith in God and enjoys puzzles, painting and traveling. She and her husband, David, have six children and nine grandchildren. They live in Portage, Michigan and winter in Missouri City, Texas. Her novels include Lost and Found, Amazing Grace, Hope Everlasting, Leap of Faith, Finding Joy, and Love Never Fails. Love—What’s God got to do with it? is J.C.’s seventh novel with Redemption Press. 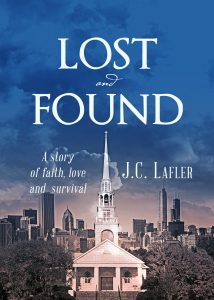 A story of faith, love and survival. People don’t understand the impact that a simple act of kindness can have on someone’s life. We have become a nation afraid to see another in need and respond. In addition, young people are afraid to trust and believe in faith in God. In Lost and Found, author J.C. Lafler tells the story of a young boy who finds himself in a big city with no memory and no one to help him. Struggling to find food, water and shelter, and deal with unfamiliar and sometimes frightening surroundings, this child has to find a way to survive. As flashbacks and question about the past begin to overwhelm him, he leans on the sanctuary of a church and the help of strangers to see him through. Lost and Found is one boy’s story of finding his way back to faith, hope and love. 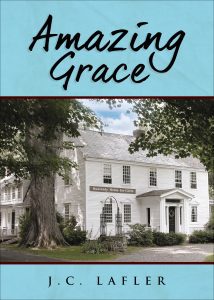 In our fast-paced society, it is easy to end up in situations that are beyond our control. Children, especially, are often left to fend for themselves without proper guidance or necessities. In Amazing Grace, author J.C. Lafler tells the story of a group of young girls who find themselves in an un-loving environment. The oldest girl, eleven-year-old Sarah, takes the lead role in caring for the girls and teaching them about life and faith. A baby left on their doorstep adds additional strain to an already difficult situation, but brings the girls a sense of purpose and togetherness. With the help of her childhood Bible, and fading memories of parents who taught her that faith can get you through most situations, Sarah teaches the girls that belief in God and His resulting grace can overcome almost anything, including an extremely mean and critical guardian. Amazing Grace is a story of faith, forgiveness and discovering love in the most unlikely of places. 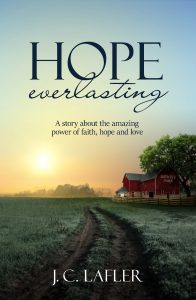 A young runaway struggles with feelings of guilt, abandonment and worthlessness. Vaguely remembering his mother’s belief that “God is with us and there is always hope,” he tries to make his way on his own. When a horrible experience in a foster home leaves him with no other option, he becomes a runaway and moves to a different state. After meeting another runaway who has an infant daughter, he develops a friendship and helps to care for them.  When she disappears leaving him with the infant, he feels the weight of the world on his shoulders.  With no job and no means of caring for the baby, he leaves her on the steps of a home for girls, praying that she will be cared for. Penniless and lost, he continues his search for a job and a place to stay.  As the last glimmer of hope seems to be disappearing, he comes across a small farm where he finds not only a job and a place to stay but eventually a loving family and permanent home. Hope Everlasting is a story about the amazing possibilities that exist when we turn to God and truly believe in His desire to give us a future and a hope. 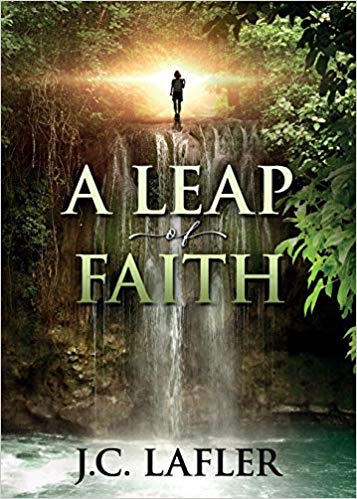 A Leap of Faith:

After the horror of seeing her mother and stepfather swept away by a hurricane, sixteen-year-old Courtney finds herself alone in the floodwaters. Discovering a small boat, she escapes the treacherous currents but is drawn to another object floating in the debris: an infant seat. And within it, a baby girl, miraculously alive. At last, she and baby are found by a rescue team, but Courtney’s story of survival has just begun. Discovering her step-father (a man with a dangerous past) has survived, and is searching for her, she goes from shelter to shelter trying to find a way to protect herself and the child. As danger looms and her faith grows, she discovers that God’s plan may require her to take a giant leap of faith.

Buy A Leap of Faith 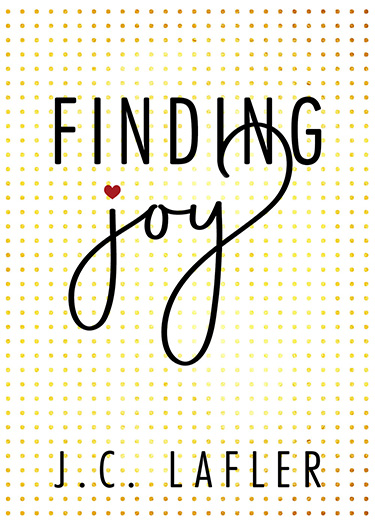 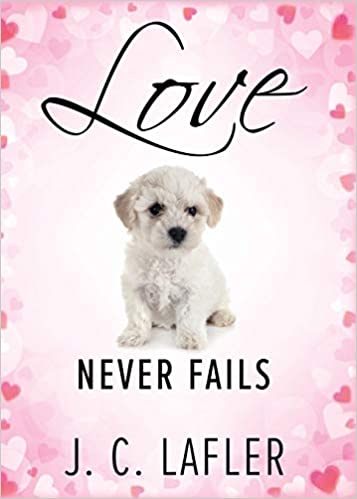 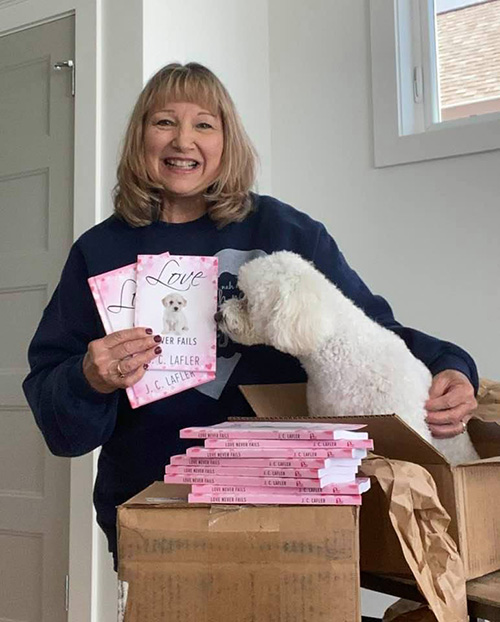 Have you ever felt alone in the world or been afraid to go to sleep in your own home? In Love Never Fails, Bella Roberts experiences both, and for good reason. After her mother dies in a hit-and-run, eight-year-old Bella goes to live with her aunt and uncle, who try to show her that love and faith can conquer any fear. She blossoms under their care, but when they also pass away, Bella is crushed. She has no one to turn to now except for her best friend, who has a growing family of her own. A rude confrontation at work makes her second-guess her purpose in life until she discovers an abandoned puppy, who becomes her constant companion. But her fears escalate again when someone plays a horrible prank leaving her feeling watched and afraid. Though she clings to the Scriptures she learned with her aunt and uncle, an unknown relative who suddenly appears out of the blue, a kidnapping that throws her into the nightmares of her past, and the confusion and danger that surround her and her pup make her doubt everything about her life. Will her faith be strong enough to get her through and help her find love again? 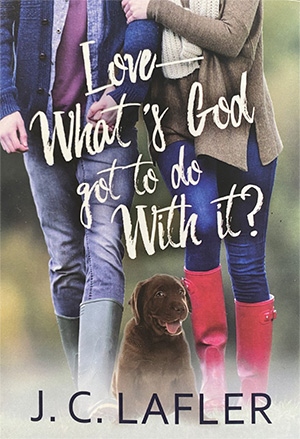 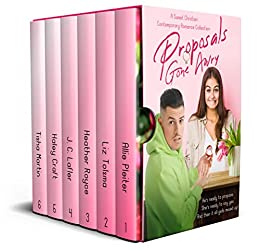 Love—What’s God got to do with it?

Abbigail Stanton lives in the picturesque town of Ashville, North Carolina and is well on her way to a successful career as a fitness trainer. She enjoys spending time with her mom, who lives in nearby Charlotte, but still misses her father who died of cancer when she was a teenager. Her and her parents called themselves The Three Musketeers and did everything together.

Still, when she meets Luke, a local accountant who has taken over his father’s well-known accounting business, she thinks she has finally met the man of her dreams. Luke tells her he feels the same and, as they get to know each other, their love seems meant to be.

There is just one thing that stands between them and their happily ever after. Abby has turned her back on God because she believes he didn’t give them the miracle she prayed for when her father got cancer. A raspy voice in her head that reminds her of her father’s cancer voice, keeps her believing that God isn’t real.

Luke is a staunch believer and counts on faith in God to get him through life. And he firmly believes that if God brought Abby into his life he will show them the answers they need.

Can two people who believe so differently find their way to true love and a lasting marriage? After three failed proposals, even Luke is starting to wonder.

Buy Love—What’s God got to do with it? Buy Proposals Gone Awry Set

I am currently working on book number eight. I can’t wait to share more with you as I work through the manuscript. I love writing and I LOVE my readers! 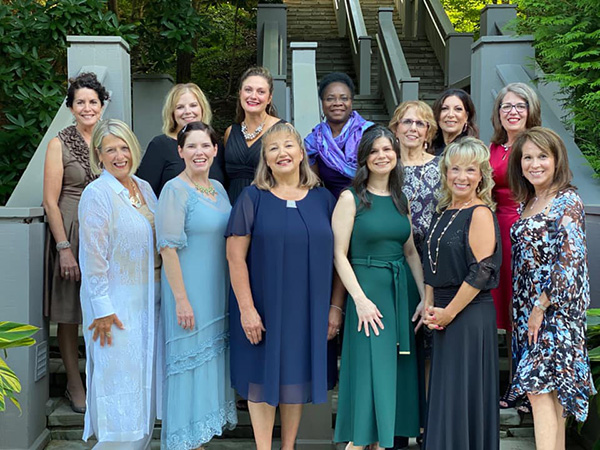 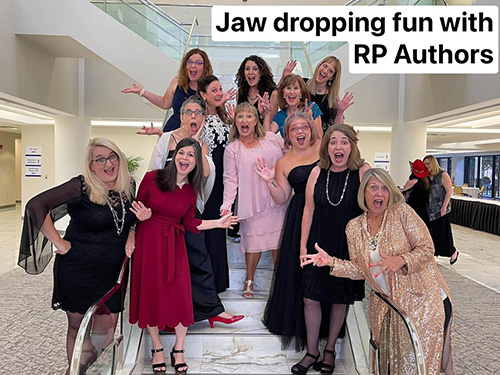 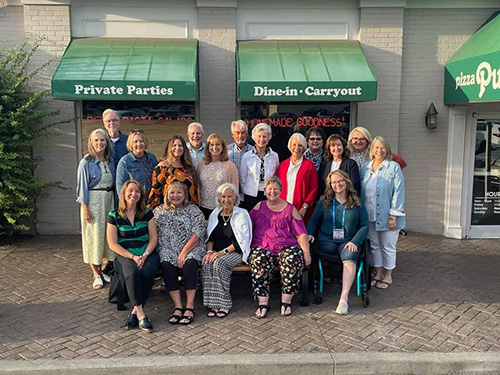 Upcoming book signings/events will be added as they are scheduled 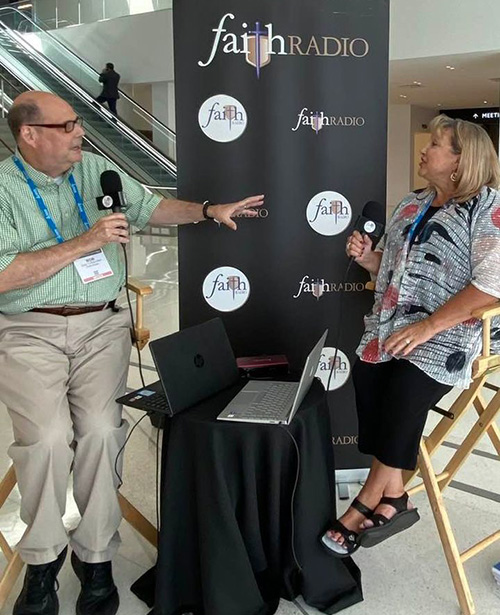 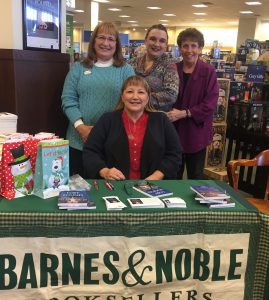 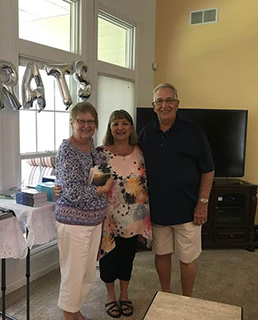 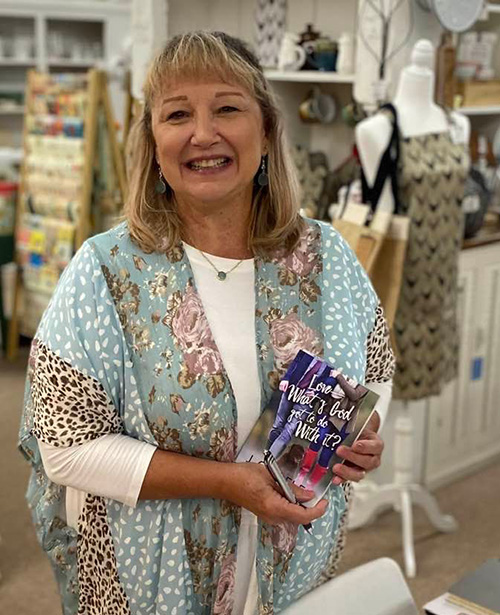 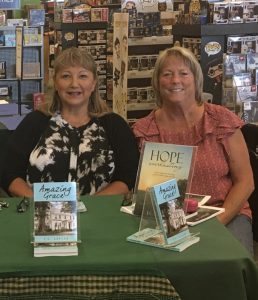 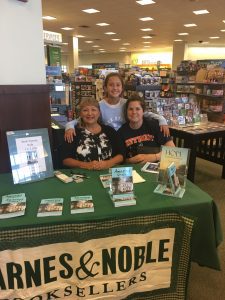 Connect with us today! 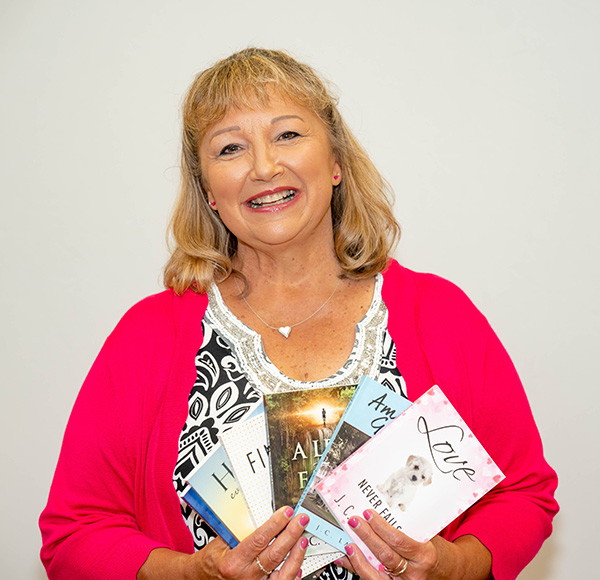 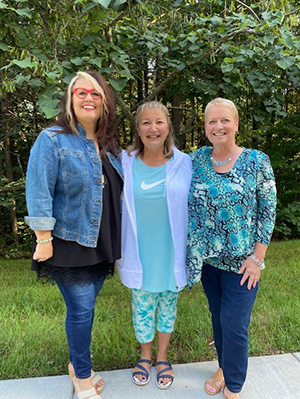 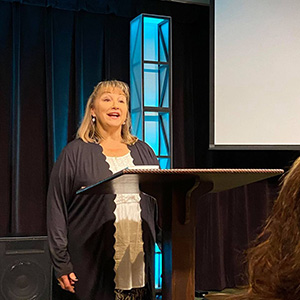 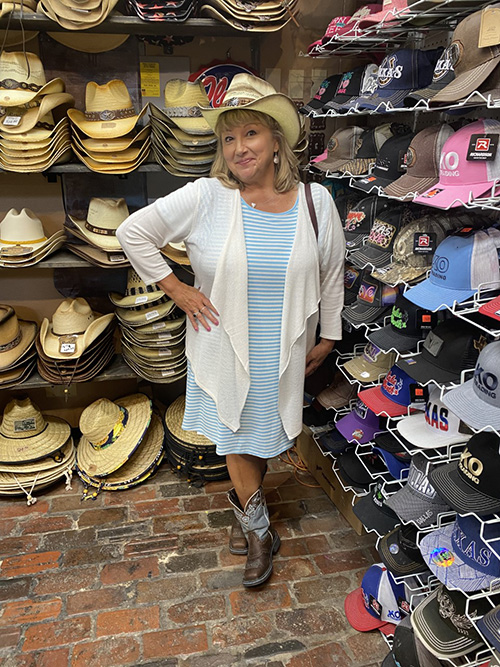 A Leap of Faith

Buy Love—What's God got to do with it?

Connect with us today! 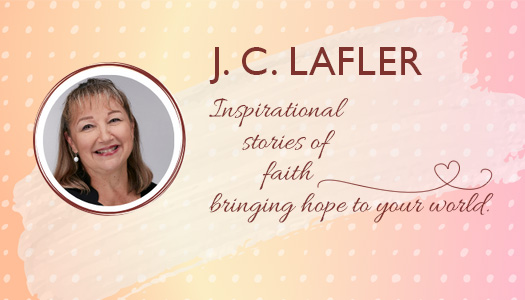